For over 400 years, America and Americans have been having a very dishonest conversation about race. This has been made possible by many tactics and strategies which you can find in the pages of A Dishonest Conversation About Race: An introduction to white blindness, racism by default and the vocabulary of bias in America. (Download a preview)

It’s also been possible due simply to ignorance. It’s likely that the majority of white Americans have no idea just how insidious the savagery is that whites have perpetrated against people of color right here in America. It’s a topic that’s simply not talked about in white families, and is certainly not addressed truthfully in the textbooks through which whites receive their education. 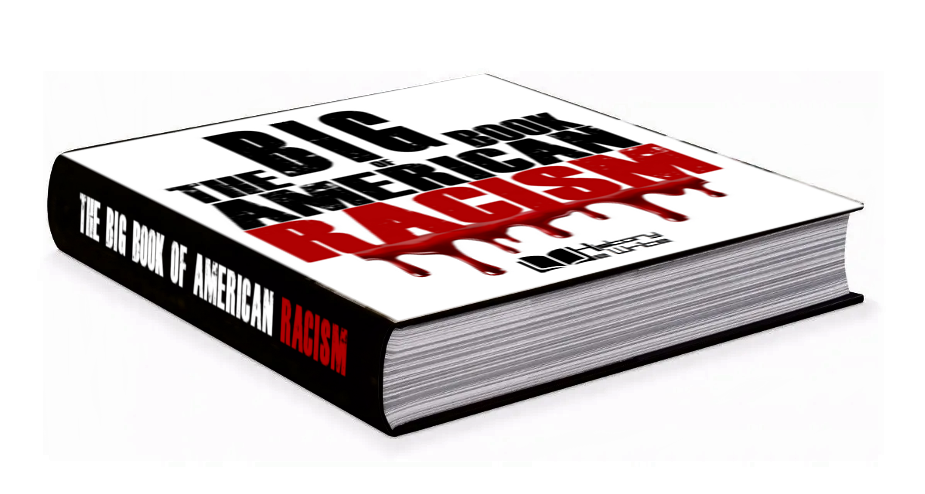 Photos of whites lynching Blacks as part of their family picnics

Accounts of Genital mutilation of slaves

PLUS A BONUS ESSAY:

This unique volume includes an expanded version of an essay by F.J. Sharp (first published in A Dishonest Conversation About Race in America) explaining the missing ingredient in most every attempt at honest conversations about race in America: The question of “Why.”

Hatred? Certainly, but hatred is not a causal emotion. Hatred is a secondary emotion. What is the causal emotion? What leads to the hatred? We’ve already suggested that there are only two causal emotions: FEAR and LOVE. Both could lead to acting out in hatred.

What do you think motivates whites? Is it fear, or is it love?

The answer lies in “Memo #33” of Dishonest Conversation…and it has everything to do with genetics and inferiority, but not perhaps in the way you’ve been led to believe….[END OF EXCERPT] 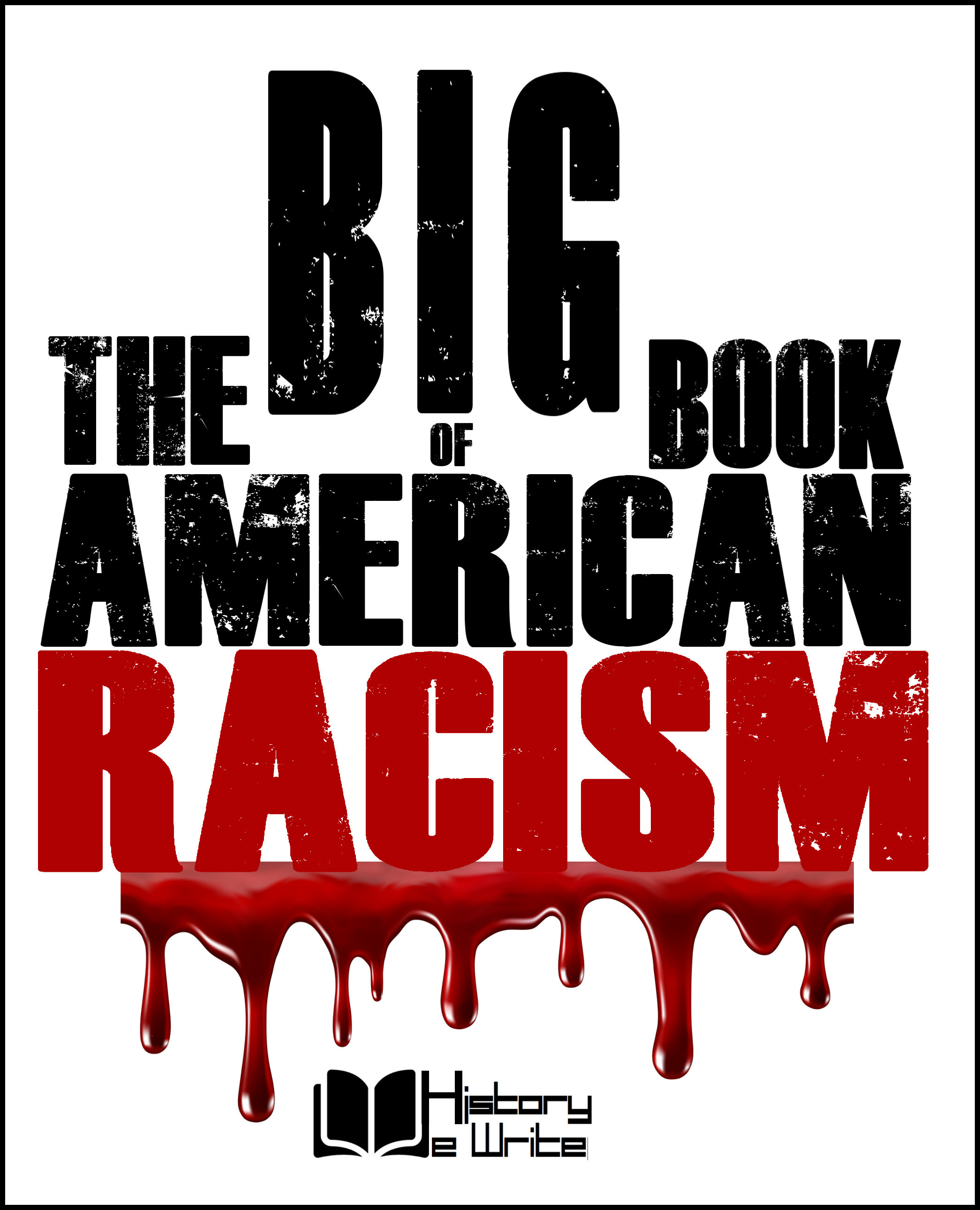 Compiled, published and presented by The History We Write Project. www.historywewrite.com